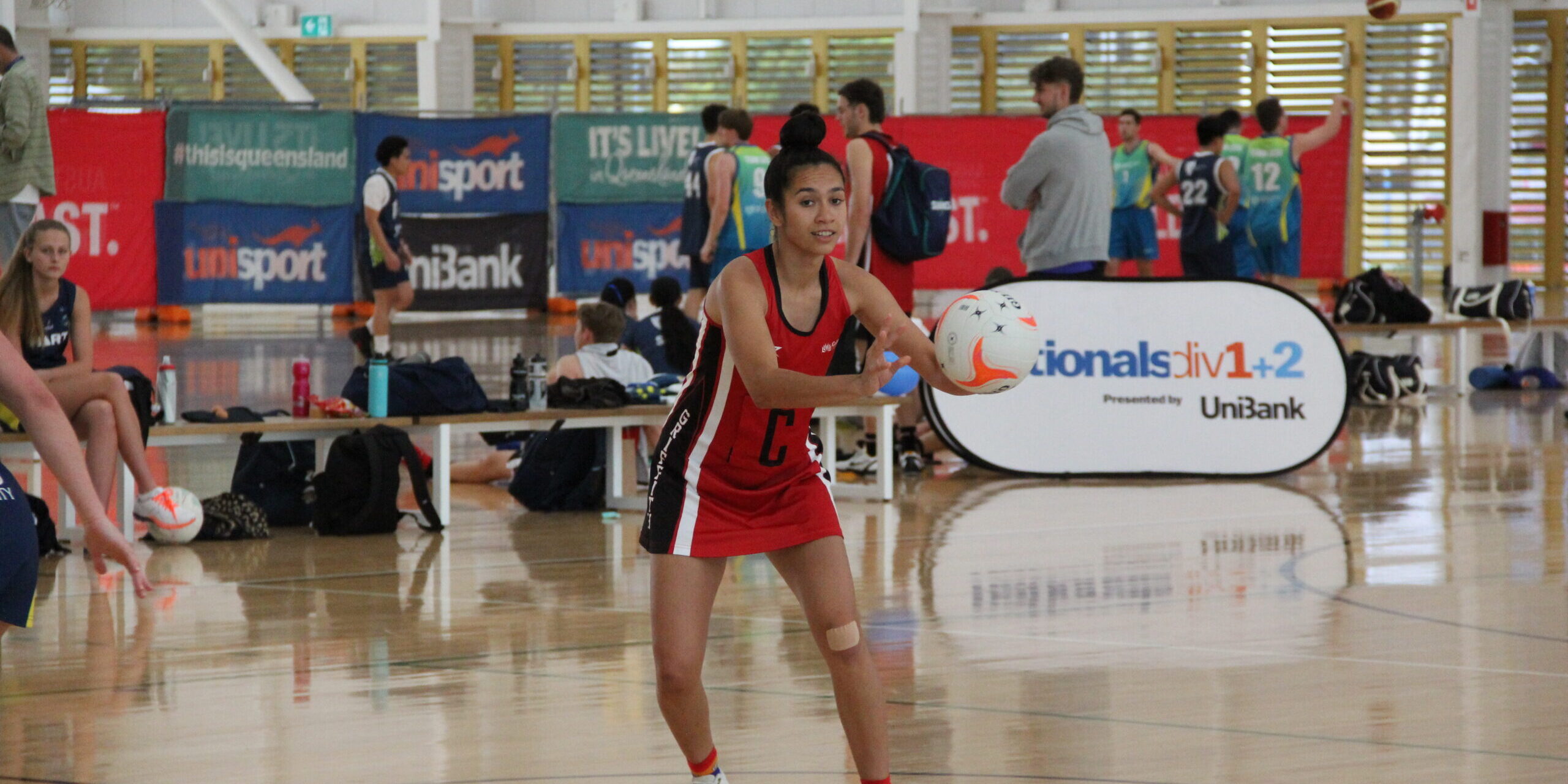 Despite ongoing international boarder closures and lack of available travel opportunities, student-athletes have returned to play across Oceania.

In what has been a period of relative uncertainty for the region which relies on air travel for international sporting competition, students and administrators have looked to their immediate communities to engage in events.

At one such event this week, the UniSport Australia Nationals – Queensland, student-athletes were back in action re-igniting a passion for university sport.

The event was previously scheduled as a national championship bringing together students from universities across Australia, however with snap boarder closures and lockdowns, the event repositioned itself as a state-wide championship.

A strong contingent of Pacifika students contributed to the more than 800 student-athletes participating in three days of competition held on Australia’s Gold Coast.

One such student, 21-year-old Nancy Alu of Griffith University who partook in the netball tournament, welcomed the opportunity to return to inter-university competition.

“I think when we weren’t able to do sport it was a bit weird, and people were feeling a little isolated,” Alu said, “I tend to play more team sports for the community, to stay fit, and to make some new friends, so it’s good to be back.”

Alu, who is in her final year at Griffith University where she studies business and international tourism, says that the event lets her connect with students from across the state.

“I’ve been playing netball for pretty much my whole life, the longer that you do something the more you meet different people and make those connections there,” Alu said.

“Eventually they go to university as well, so seeing them at the same tournament it’s always good to catch up with a few friends and see how everything’s going with them.”

Alu moved to Australia in 2006 from her home country of Papua New Guinea, at Griffith University she quickly found a connection with other students with the same cultural background.

One way that connection was made possible was through her involvement with the university’s Papua New Guinea Student Association where she served as vice president, another way was through sport.

“Sport is great to meet new people and definitely helps you get through university as well when you see a familiar face around,” Alu said.

Joining Alu on the Griffith University netball team was first year student Jade Pitt, who through her mother also tracks her heritage to Papua New Guinea.

“It’s beautiful, I love playing netball especially with my friends,” Pitt said, “The atmosphere is bright especially with the umpires and being able to verse the over university teams.”

For Pitt, sport allows her to connect with students from similar cultural backgrounds.

“It’s really good to play with Pacific Islanders or people from different heritage instead of seeing all the same faces,” Pitt said.

“It’s good that we are able to come up as a big bunch and be able to represent our culture and our family. It’s like representing more than just ourselves. We’re representing where we’re from.”

As with all sporting events, the competition would not be possible without the fierce dedication of volunteers and officials.

Mignon Murphy who has served as a basketball referee for more than two decades put her hand up to take part in the event.

As an official who tracks her heritage to the Cook Islands and New Zealand, Murphy said that sport has a unique ability to bring communities together.

For Murphy, this community through sport mirrors that of Pacifika cultures.

“In the Pacifika family, sport is like community and helps development not only on the playing field, but outside as well,” Murphy said.