You are here:
NUSF News 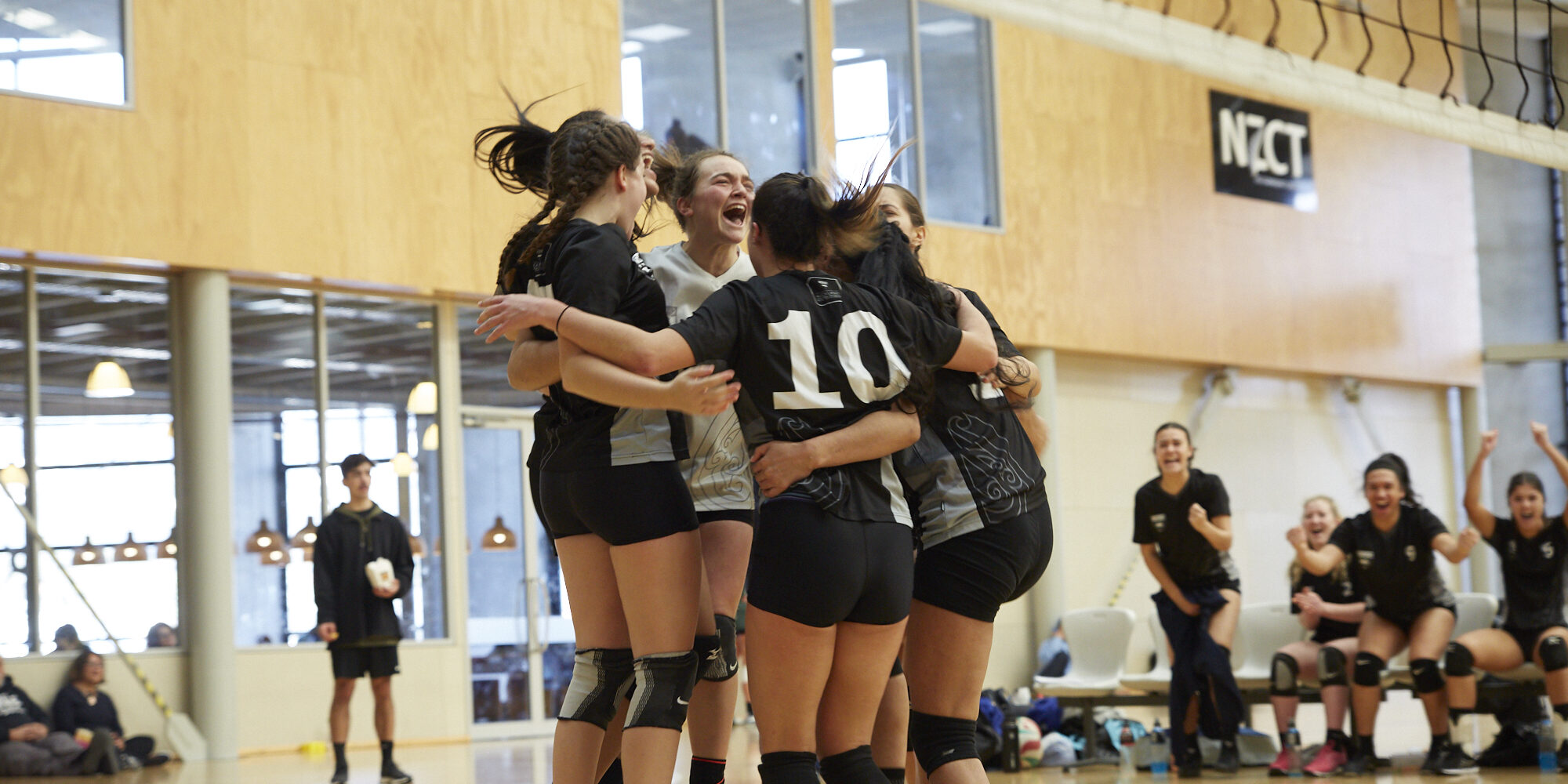 Defending champions The University of Auckland retain the title of National Tertiary Champions in 2021 and the coveted Shield following wins across the three National Championships able to be held this year – 3×3, Volleyball and Badminton.

The inaugural awarding of Te Kaitiaki – the National Tertiary Spirit Champion award is also a special moment in the history of university and tertiary sport in New Zealand.

Complementing the 98-year-old coveted Shield, this new award has been introduced to recognise the tertiary institution that captures the spirit of national championship events as determined by participant vote across all UTSNZ National Tertiary Championships throughout the year.

Victoria University of Wellington were delighted to be the inaugural winners of Te Kaitiaki Spirit Award.