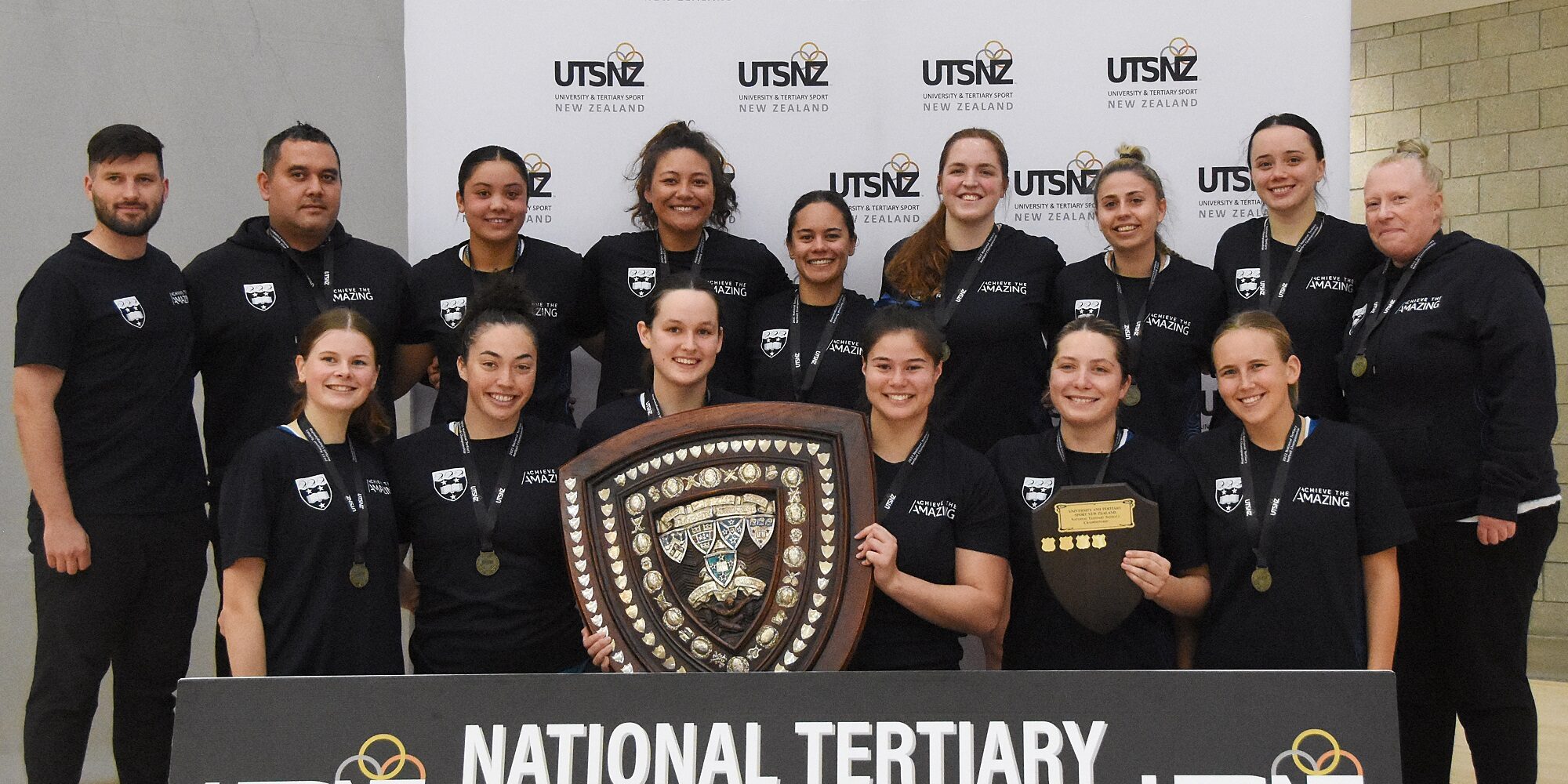 After a busy month of intervarsity sport in September, Australia, New Zealand and Fiji have formally announced their National University Sport Champions for 2022.

UniSport Australia contested over 35 sporting championship throughout the year with The University of Sydney winning 16 championship pennants to take home the overall Champion University trophy for Australia. Ed Smith, CEO of Sydney University Sport and Fitness shared his team’s excitement at being crowned UniSport 2022 Champions at the recent Nationals event held in Perth, Western Australia.

“After being unable to contest a full program of university championships over the past two years, it is exciting to know that Sydney University has been able to come back to intervarsity sport with such strong performances across the 2022 intervarsity calendar, said Mr Smith. “Both staff and students are excited to take home the championship trophy and we’ll be looking forward to defending our title in 2023”.

Western Sydney University were awarded the title of John White Spirit of the Games – a prestigious award that recognises the passion, spirit, positive attitudes and sportsmanship of universities attending UniSport Nationals events. “Winning the John White Spirit of the Games is amazing for us and something our entire team have worked so hard to achieve for a while now. A huge credit goes to our student athletes, who have not only fully embraced the positive team culture we want to embody and showcase, but who have taken it to another level and created a real sense of community and family amongst the group. This award will take pride and place back on campus and enable us to continue to highlight the incredibly positive contribution sport can make to student engagement and a sense of belonging to our University”, stated Brendan Hoey – Sport Coordinator at Western Sydney University.

The Fiji University Games were held to coincide with International Day of University Sport celebrations with University of the South Pacific winning the FUSA Games championship trophy. 20 sports were contested at the Games with over 2,000 students taking part. President of Fiji University Sports Federation (FUSA), Mr Alifereti Cawanibuka was delighted to once again hold the event.

“The FUSA Games are the largest tertiary event in Fiji with teams training for months in the lead up to win their sports competition”, says Mr Cawanibuka. “The organising committee was delighted to be able to hold the event once again after the event was cancelled in 2020 and 2021 due to the pandemic. The excitement of sporting events and competitions was seen in the attitude and team spirit of all students who took part”.

University of Auckland – Waipapa Taumata Rau were crowned overall 2022 Series Champions winning the coveted Championship Shield, for the 6th year running. Sean Smith, Associate Director Campus Life at the University of Auckland was delighted to once again win the title thanking their team and students for their performances.

‘It is so good to have UTSNZ inter-tertiary sports tournaments back after a tough couple of years. University of Auckland – Waipapa Taumata Rau thanks all students, athletes, coaches, managers, and sport staff for making the tournaments such a huge success when resources and time have been challenging.”

In the quest for Te Kaitiaki, Massey University earned the title of overall Tertiary Spirit Champion – an honour awarded to the university that displayed the best sportsmanship and captured the spirit of the national tertiary events over the course of the year.

“Winning Te Kaitiaki is an honour for Massey University and is a reflection of what the UTSNZ national inter-tertiary events mean to the student community. The drive to come together for these events shows how much the students value the competitive environment that these tournaments provide and the life-long connections they are able to make through meeting new people, both from the different Massey campuses, as well as with those other institutions” confirms Chris Sharrock, Sports Coordinator at Massey University.

All three Federations will now take the coming weeks to evaluate and review the success of their events in 2022 and plan for another action packed university sport calendar for 2023.

For more information about this story or FISU Oceania contact our office.