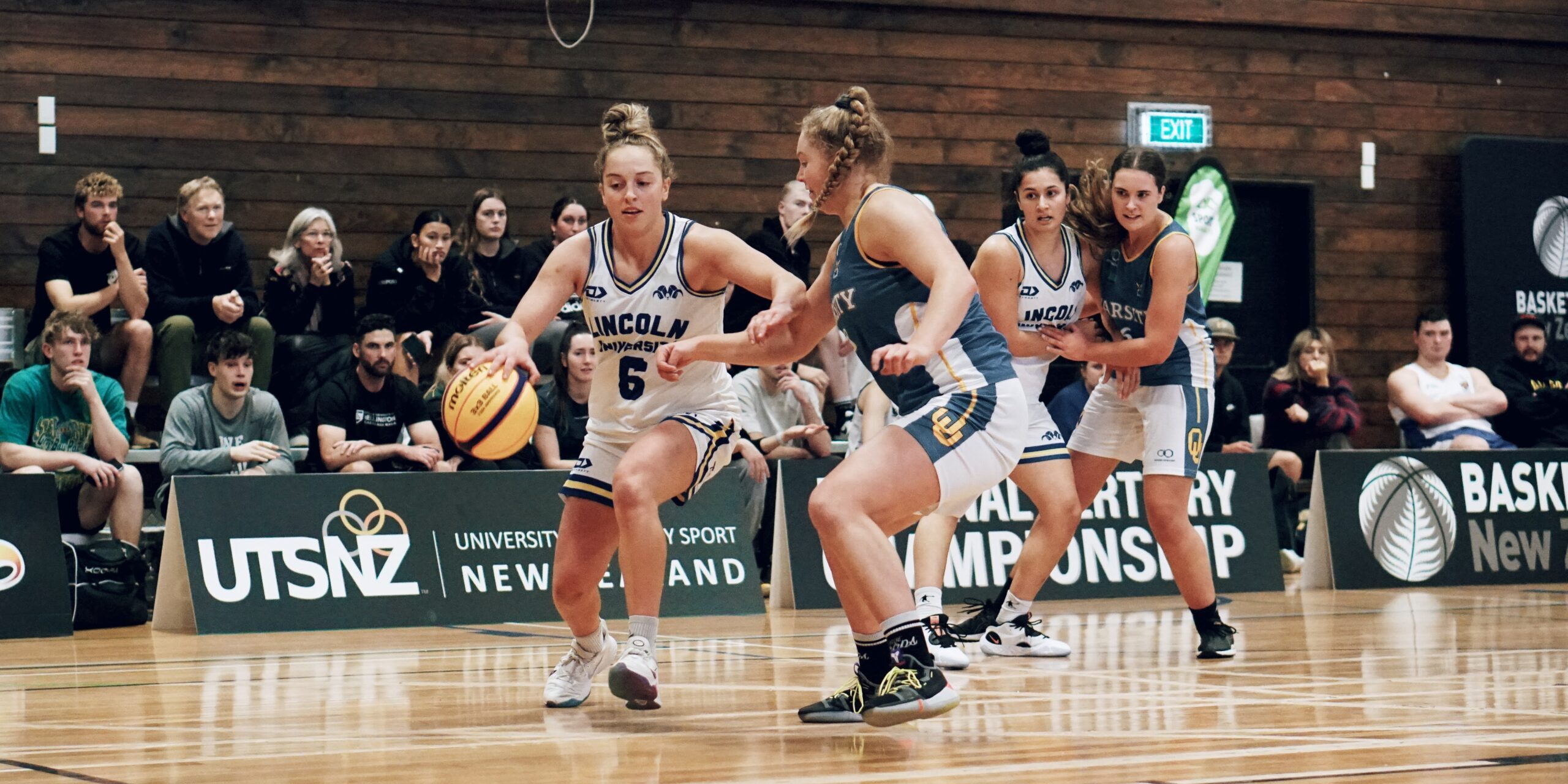 All teams won their respective National University 3×3 Basketball Championships earlier this year. Lincoln University and Macquarie University were selected as FISU Oceania’s representatives by a panel of experts after viewing the gold medal matches of championship events from a number of Oceania National University Sport Federations. Due to international travel restrictions and border closures, FISU Oceania was unable to host an in person qualifying tournament. National University Sport Federations were invited to send recordings of their gold medal matches and the winning teams were ranked by a panel of 3×3 and basketball experts after game analysis.

University of Waikato men’s team were awarded a wildcard entry into the tournament via the FISU wildcard process.

“We are delighted that we can once again, have teams represent Oceania at the 3×3 University World Cup”, stated FISU Oceania Secretary General Ms Donna Spethman. “It is great to see sport back on campus and national championships being offered as a pathway to FISU World Cup events. In the past, Oceania teams have been competitive at the 3×3 university world cup and we have no doubt that the University of Lincoln women’s team and the men’s teams from Macquarie University and University of Waikato will give teams from other continents, a run for their money”, adds Ms Spethman.

The FISU 3×3 University World Cup is an annual event and is part of an extensive world cup, world university championship and world university games event schedule. For more information about these events, visit the website of the International University Sports Federation.